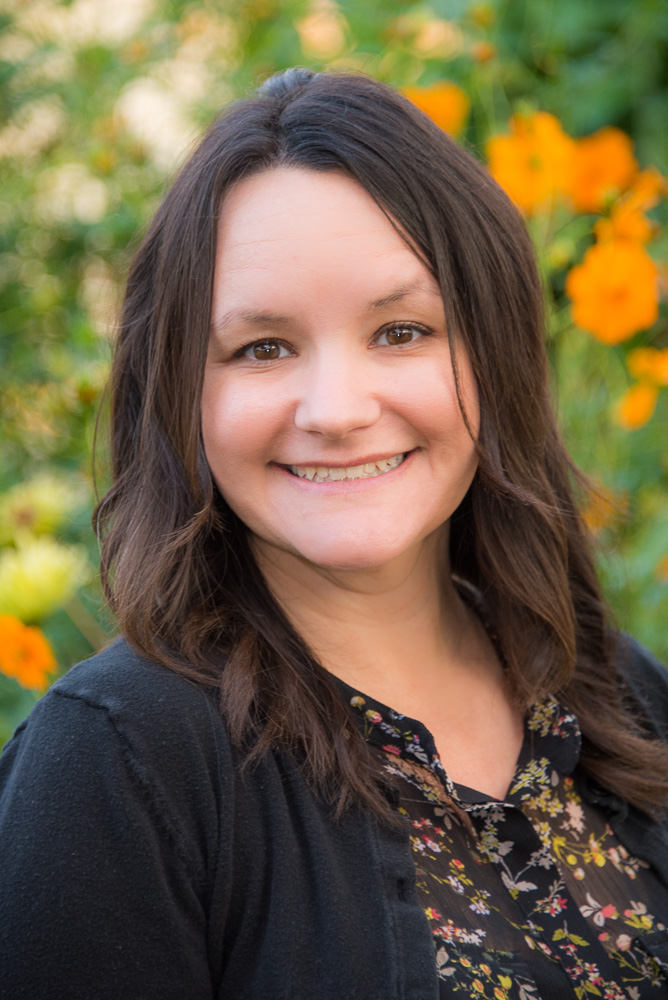 Ms. Ann Cooney teaches Latin and Spanish in the Middle Division at St. Richard’s Episcopal School. She joined St. Richard’s in 2011 following a stint as a meeting and event planner for a national corporation.

An Indianapolis native, Ann earned her BA in Political Science with a minor in Spanish from Indiana University in Bloomington. She has also earned a BS in Spanish Education and finished her MS in Language Education with a focus on ENL in 2012 from the IU School of Education.

Ann was drawn to a career in education because of her passion for learning and teaching languages. These same passions drove her to pursue a job at St. Richard’s because of the emphasis placed on the value of foreign language education by the school. She loves the energy of a classroom and especially enjoys the bright students she is able to teach at St. Richard’s. Ann is married and has two children who are currently St. Richard’s students.

Personal campus tours will be offered on Saturday, November 6, between 10:00 am and 12:00 pm. Register HERE and an admissions team member will be in touch to confirm a time and provide you with additional information.