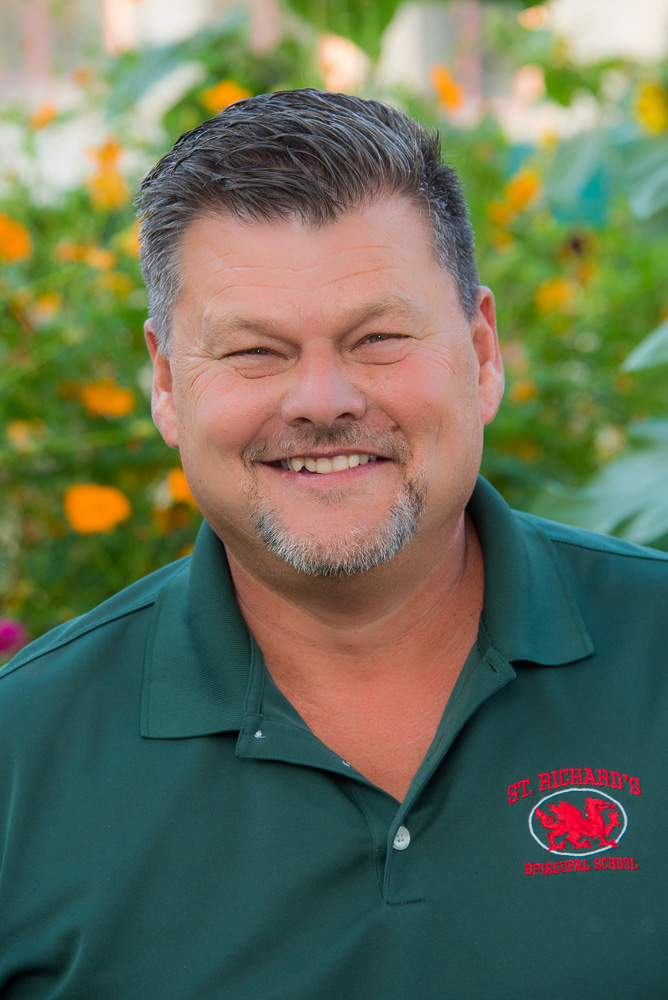 He played an instrumental role in developing the school’s sports programs and has been a fixture of the SRES community for a quarter century.

His older brother, who was a principal, persuaded Jay to pursue a career in education, so he decided to funnel his love of sports into a career as a PE teacher. Jay now has nine children—one biological and eight step children—and has proudly played a roll in the education of hundreds of students!

Personal campus tours will be offered on Saturday, November 6, between 10:00 am and 12:00 pm. Register HERE and an admissions team member will be in touch to confirm a time and provide you with additional information.